Such a wholesome flex

The KKK used to run a youth group called the Klu Klux Kiddies. A sobering reminder of how evil shit like this starts at home.

This bench press with built in release for safety

Chinese autist here 🇨🇳. Gonna share you western retards some insights on how chinese people are perceiving Nio and why Nio is going to the moon from my first hand experience as most of the DDs on Nio are done with second hand info online.

1, Brand loyalty and the NIO COMMUNITY

if you think tesla owners are cult followers, you have yet to seen Nio owners. Nio spent years and tons of money building and maintaining the Nio community that I have never seen any car manufacturer has done in the world. They built and are still building luxurious "Nio house" that both serve as dealerships on the first floor AND a place for Nio owners to hang on the second floor all over China. Instead of going to starbucks/library/sending their kids to day cares, many Nio owners go to Nio house to spend their weekend or send their kids to Nio house to meet the kids of other Nio owners. When you purchase a Nio car, you also join a big family. 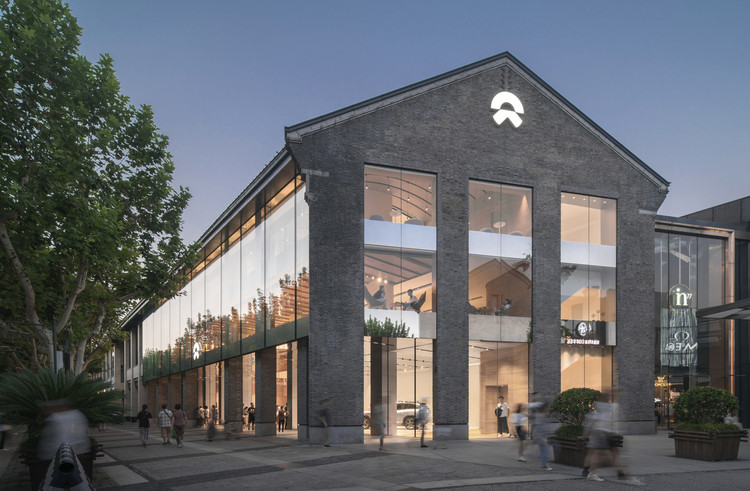 To give you autists an example how much Nio owners love their Nio cars and their community, Nio community in Shenzhen rented a fucking plane to fly to Chengdu to watch the Nio day. The pilot, co-pilot, flight attendants and all passengers aboard are all Nio owners.

They also developed an app (similar format as reddit) for Nio owners. They can post what they love OR hate about their Nio cars and William Li constantly checks the app for owners feedbacks. The fact that they don't just delete the negative posts right away but allows them to exist or even being upvoted to the front page and William Li himself would promise improvements shows their confidence and their determination on building this user-centered brand reputation.

Overall, I have yet to seen a single Nio owner who doesn't like the Nio service and does not recommend their family/friends to buy a Nio, it really is a cult.

I saw a lot of retards here shitting on the battery swap, and those people are dumb af. First you need to understand that not every Chinese lives in a house like most Americans do and a lot of them don't have charger installed at home or a fixed parking spot to park their cars. If they do have a fixed parking spot, Nio cars have fast charging and CAN be charged at home just like Tesla. For those who dont have this privilege, do you think they'd prefer to spend 5-10 mins to get their battery swapped on the way home once a week OR find a public charging station and sit there for 2 hours waiting for their cars to get fully charged?

Not to mention that all Nio cars share the same battery size, meaning the battery are upgradable. Say all the sudden you want to do a road trip, not only you don't have to worry wasting time charging your battery along the way, you can also rent a bigger size battery from Nio for a short time for longer range. When solid state battery tech are mature, old Nio models can just buy a new battery comparing to buying a new car.(It's truly future proof) No other EVs can do those. 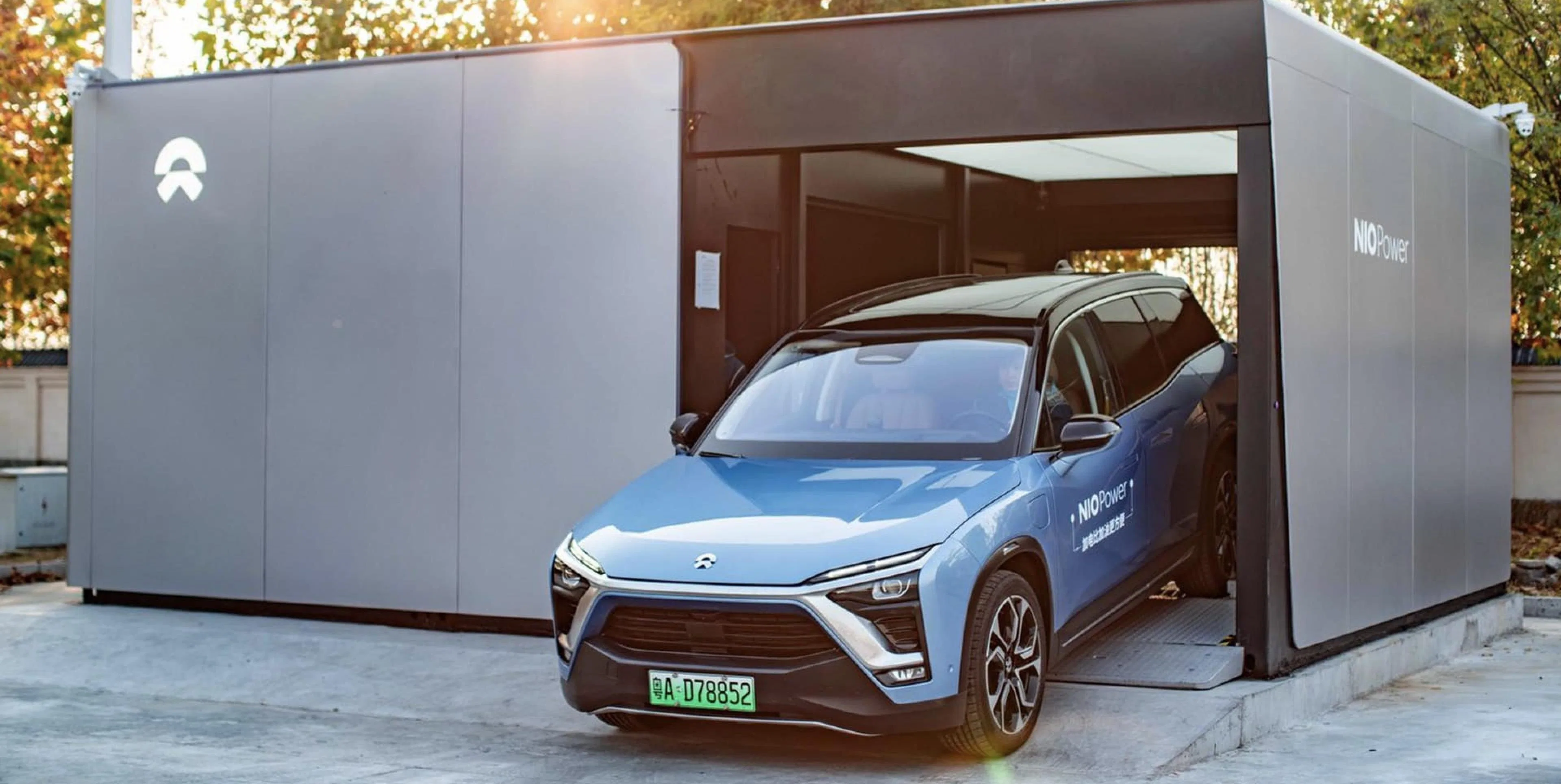 3,How Nio are perceived as a brand and how Nio is positioning themselves in the Chinese EV market.

China, for the past two decades, are gradually transforming from producing cheap shit for quick money to building quality products like Huawei, Xiaomi, Oppo etc are doing. However, there still ARE tons of people who would choose an established foreign brand over Chinese brand simply becasue of the subpar quality of Chinese products in the past, and it's an uphill battle for Chinese brands to gain the trust of Chinese consumers, especially the new emerging Chinese middle class with crazy buying power.

Tesla, on the other hand, have a huge fan base in China. I test drove Tesla model 3, Nio ES6, Xpeng P7, and Tesla model X. My objective verdict is, in terms of comfort and localization, Nio and Xpeng are both fantstic cars(better than Tesla in many aspects) and great value whereas Teslas are better driver's car with interior and build quality felt much cheaper. However, due to the high price of Model S and Model X and Tesla being a pioneer of EV, Tesla are viewed as a top brand in China. Even though Model 3 and Y both are aimed at the lower end market in China and have relativly poor build quality and way worse localization than Xpeng and Nio, the Tesla badge alone is worth a lot in many Chinese consumers' eyes, which is why Tesla are selling so well here and has higher demand by the day.

With the relase of Nio ES8, ES6, EC6 and now ET7, Nio's strategy here is smart imo: they are trying to eat up the lunch of BMW, AUDI, Merc and even Porsche instead of releasing lower end cars to compete with Tesla in price. Because if say there is a a "Nio ET3" with similar price as Tesla Model 3 (40k USD) in the market rn, the majority of the Chinese buyers will take the Model 3 for the Tesla badge. And in my experience, Nio has done a great job stealing owners of high end German cars with their great service, the Nio community, and their great cars. Two of my neighbors who used to drive Audi Q7 and BMW 7 series swtiched to Nio ES6 and bascially became Nio salesman/saleswoman lol, and that speaks for the quality of Nio products. While there are many retards who are using the price of Tesla Model 3/Y to trash on Nio online, Nio ES8 ES6 EC6 ET7 will sell well as the demand for luxurious EV is there in China and Nio is pretty much the only option. I believe eventually Nio will release a 40k USD car in a year or two, but I like their strategy now.

Some of you retards already know this, but the majority of you don't, so let me give you some info on why the Chinese gov is pushing EV and how they are doing it. China is huge, but the natural resources per capita is low, especially oil. We heavily rely on the oil import from Russia and the middle East, and without them the the domestic oil supply is unsustainable. Electricity, however, is another story. Not only we have much greater coal reserve, the Chinese gov are pushing clean energy like crazy (hydro power, wind power, nuclear power etc), the amount of hydro power generated by Chinese dams are more than every single country's entire grid except the US and India. While charging stations in the west are privately owned, Chinese goverment are literally pouring money into building all the infrastructure preparing a shift from ICE cars to EV. When CPC are determined to do something, they will get it done. Meanwhile, in mega cities like Beijing and Shanghai, the waitlist for owning an ICE car is literally several years while you can buy and register an EV right away with government subsidies. I think CPC will roll out more and more strict policies on owning ICE cars and eventually indirectly ban them. Even if 1 percent of Chinese drivers choose to buy a Nio in the future, that's still a HUGE number. 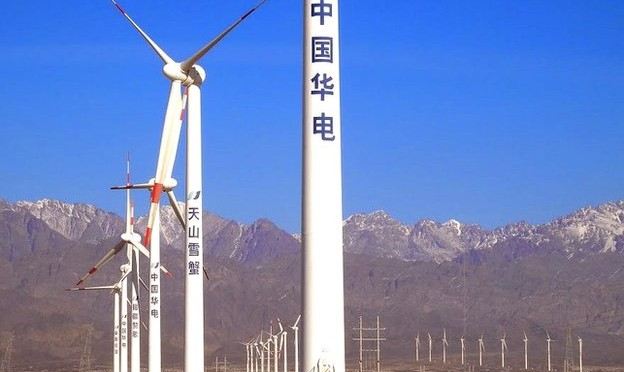 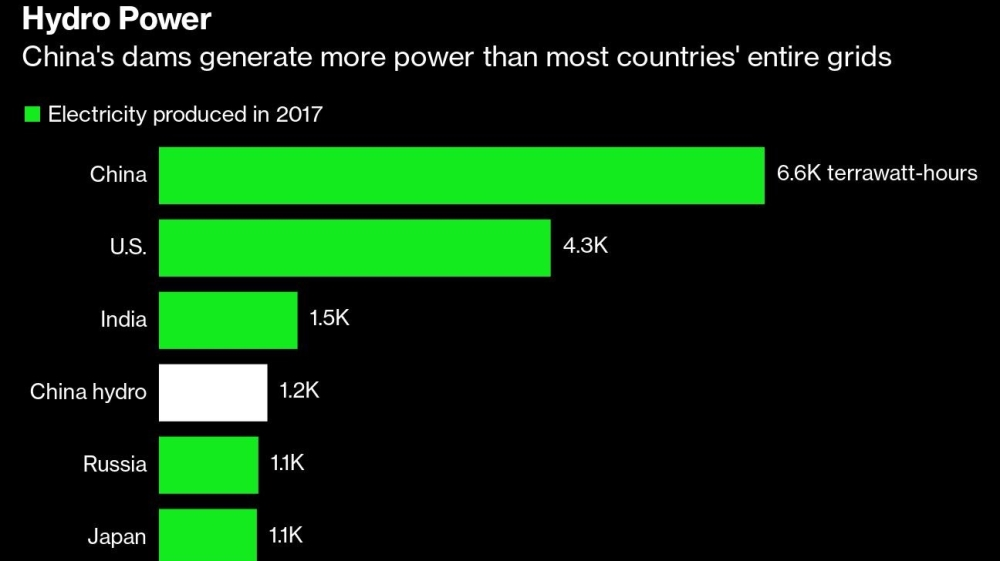 With the European expansion in the foreeable future, great leadership under William Li, great relationship between Nio and CATL and Nio and Nvidia, great products and great service, the cult of Nio community, and increasingly and inevitably more Chinese customers swtiching to EV, Nio has all the potential be the Huawei of Chinese auto manufacturer. Buy Nio(Xpeng, BYD, CATL) stocks/leaps as much as you can and diamond hand them. it's going to be a wild ride but you will thank me in a few years with your multi baggers.

Do dummies in trains count? How about texting while operating a train