As this is the 75th anniversary of Japan's Surrender, here's a pic reminding us that Canada signed in the wrong place, forcing all subsequent parties to do likewise. A mistake of historical proportions as they say ;)

He ran right in

HOOTY HOOTY! I'm Dana Terrace, creator and EP of The Owl House! ASK ME ANYTHING... If you're brave enough. 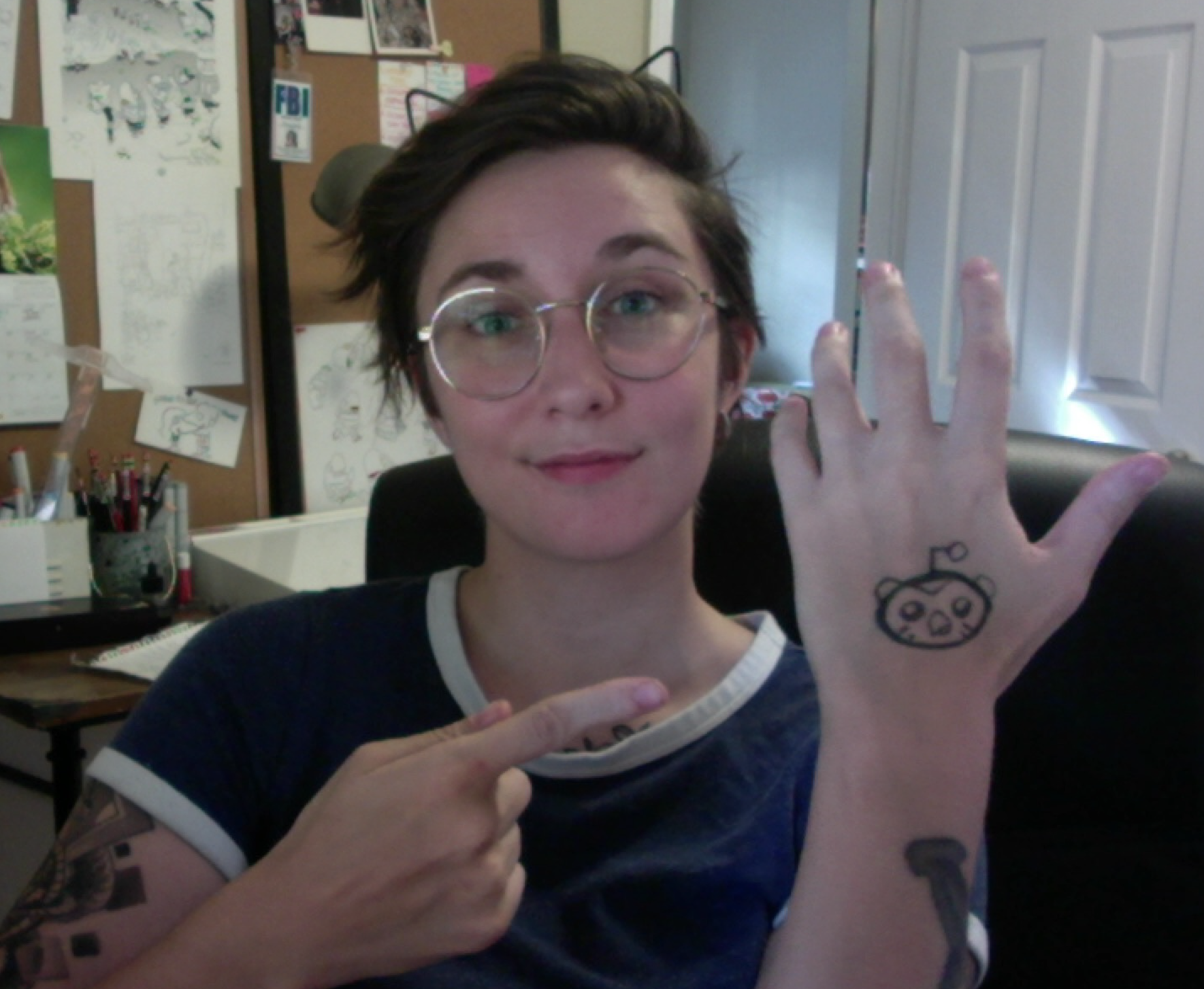 I'll be reading and answering questions from now till 10pm PST (roughly 2 and a half hours). Maybe I'll go longer. MAYBE! I'm a sleepy little owl.

As you formulate your questions you might want to consider the following:

Me dying inside while changing a flat tire.

TIFU by naming my child a racially charged name

Obviously the fuck up didn’t happen today but the after effects can still be felt. My husband (32m) and I (32f)are North Indians. When our son was born 4 years ago, we were still living in India and had never planned on moving to the US, so we named him ‘Aryan’.

Aryan is a Sanskrit word which means ‘noble’ and it’s a pretty common name for a boy in North India. Now, we’re aware of what a guy named Hitler did to that word and what it implies in the western world, but at that time, we thought we’ll always live in India so we were like nah it’d be fine. Next year, my husband’s company offered him a job position in the US and we relocated here.

It’s been three years and the name ‘Aryan’ still comes back to bite us in the ass. It’s pretty awkward.

People : Such a cute baby. What’s his name?

Me : tries to explain the etymology of the word Aryan

Icing on the cake is whenever someone’s visiting our house, which has a huge ass Swastika on the door and other small Swastika decorations inside, and they learn that our son’s named ‘Aryan’. Someone even asked us if we were brown nazis.

Almost want to change Aryan’s name before he starts school.